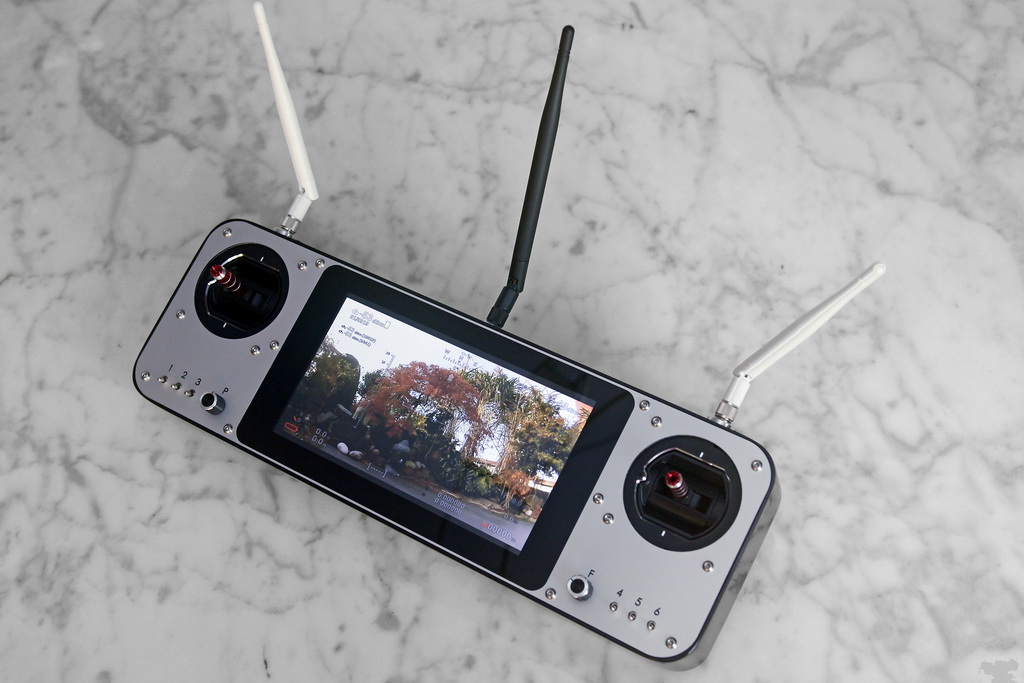 The idea was to build a dedicated OpenHD transmitter that would rule all aspects of a modern & sophisticated GCS.

Basically it should be an AIO solution that would display the HD-Video right away on an integrated display, show telemetry data in a way the user is used to it and allow for RC-Control over MAVlink.

Additionally, it should offer a variety of expansion ports such as HDMI and USB. Also the Micro-SD card should easily be accessible.

Furthermore, the new experiences in relation to suitable high power WiFi adapters should be taken into account to allow for mind boggling long range flights. Last but not least ergonomics and clean and stylish design were added to the requirements list. 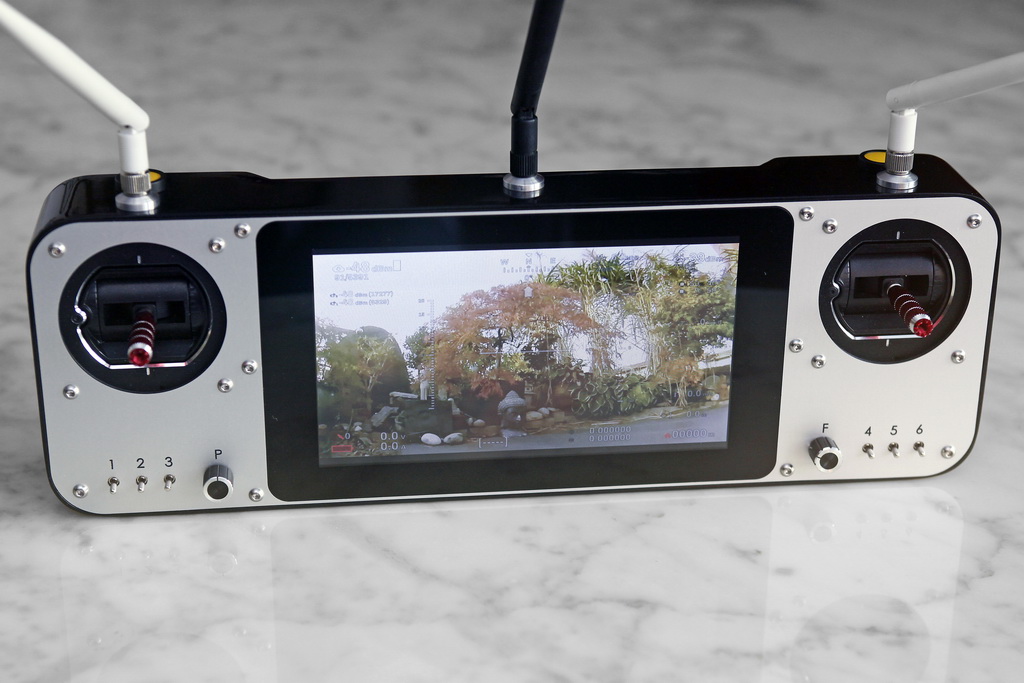 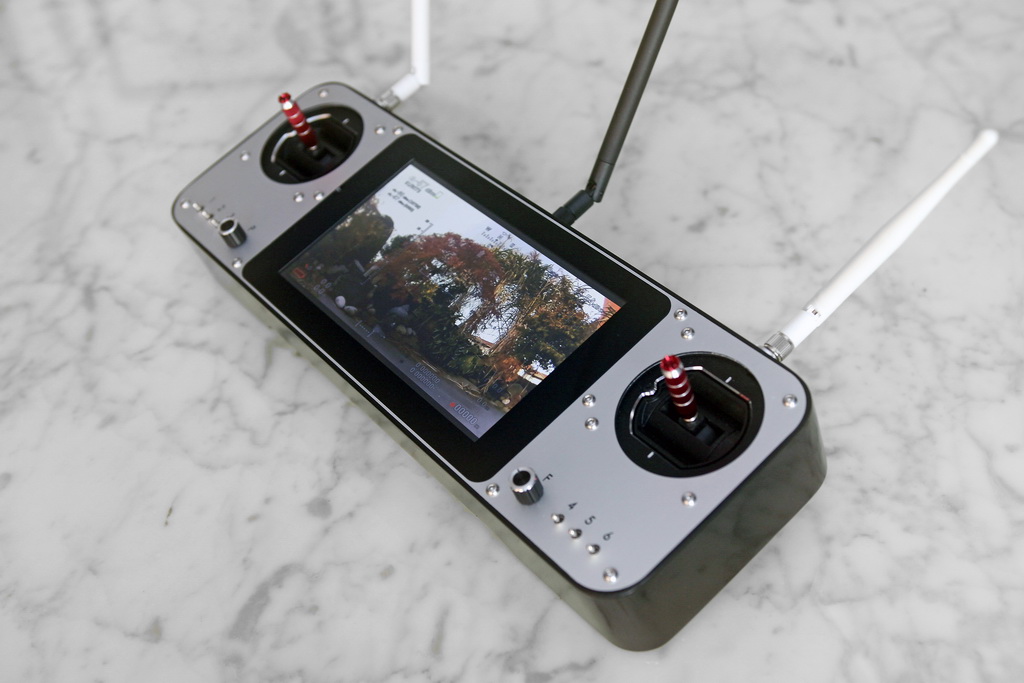 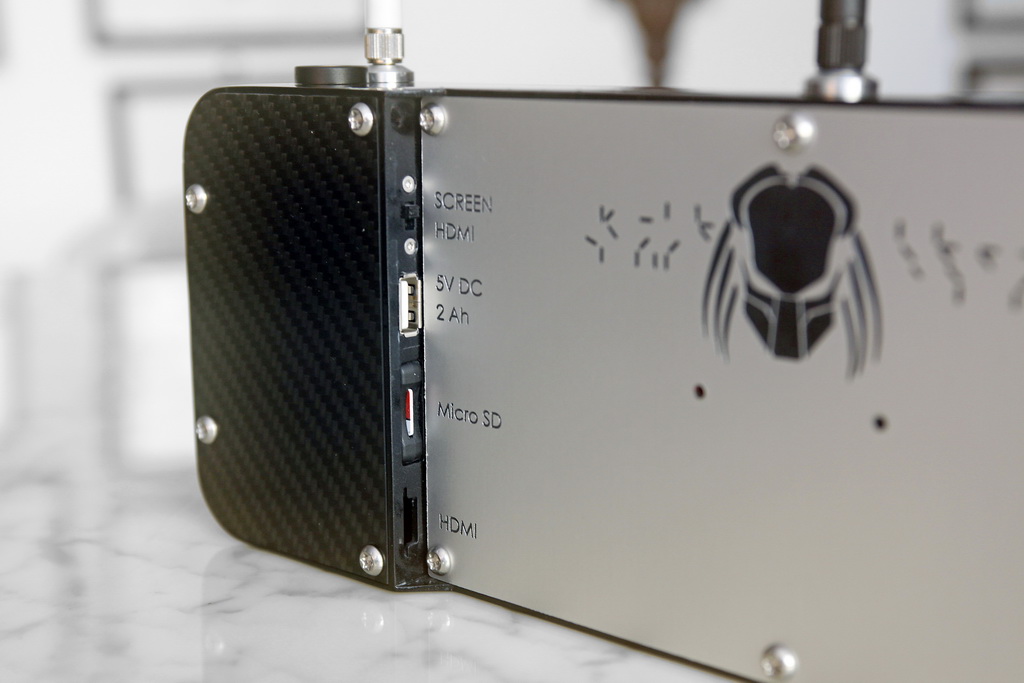 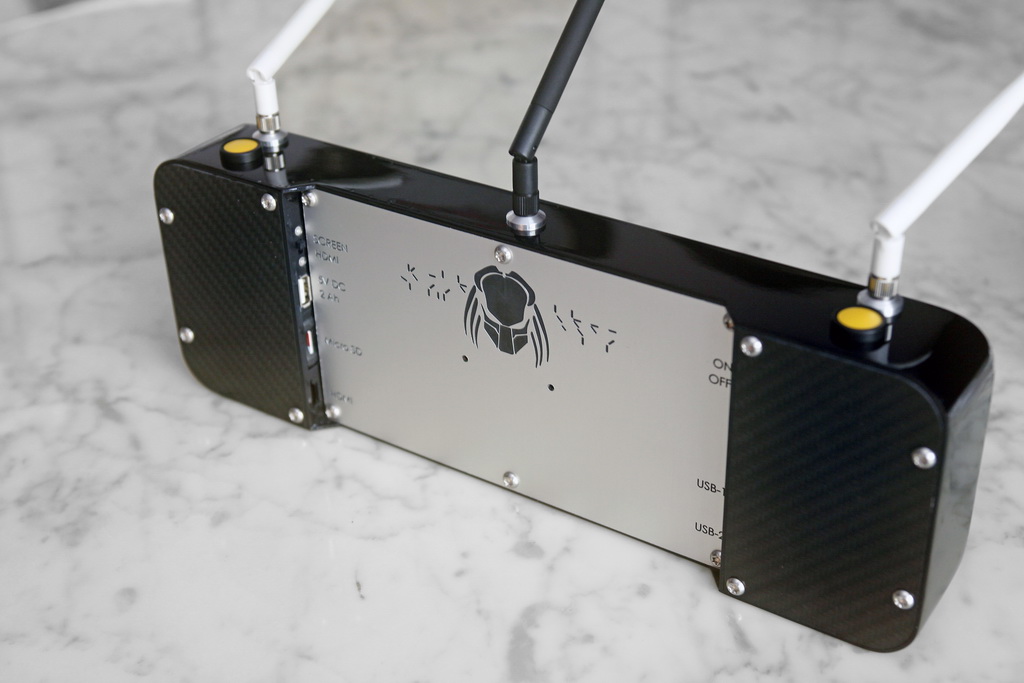 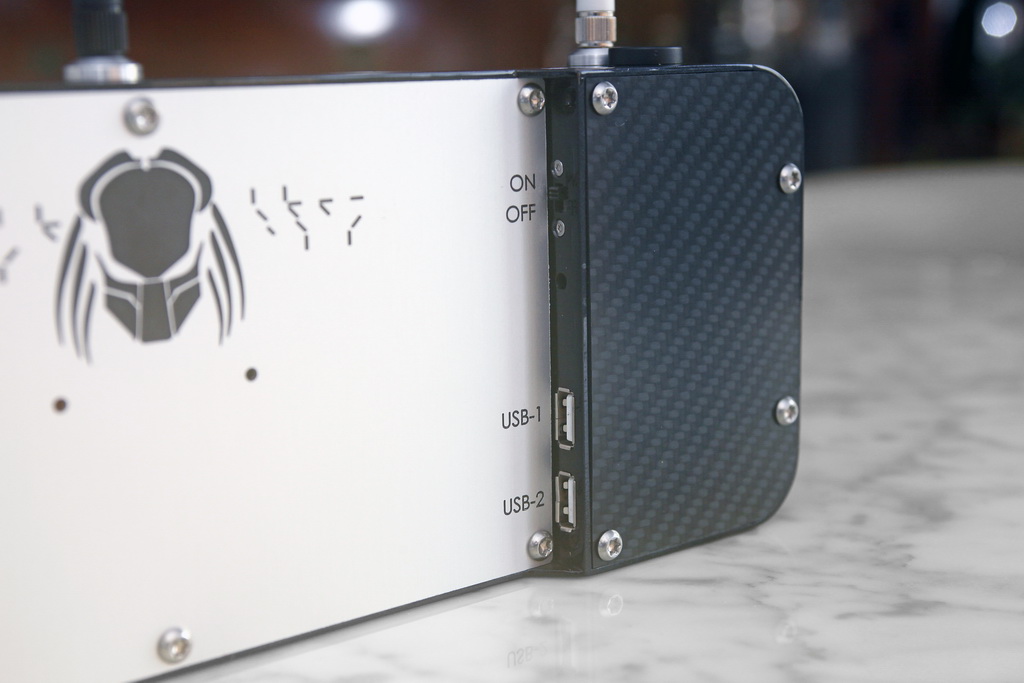 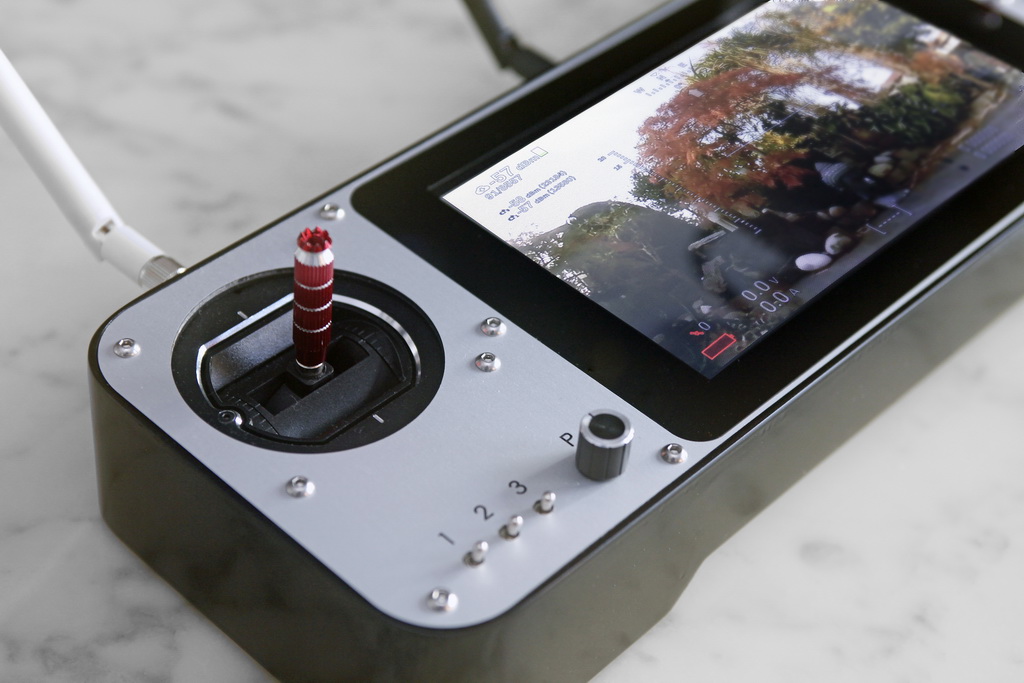 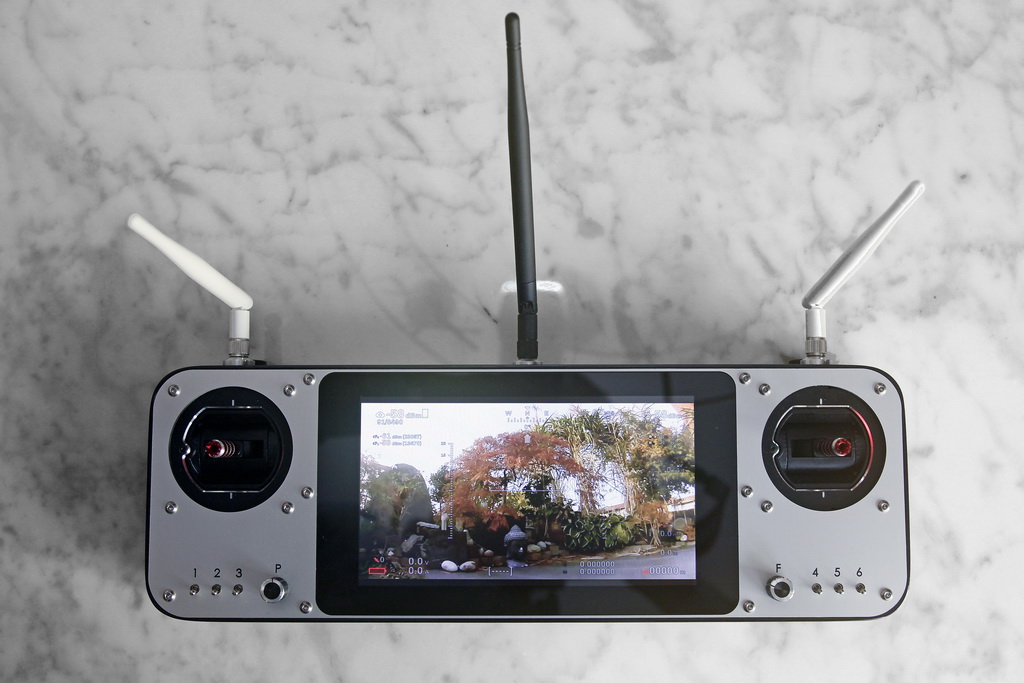 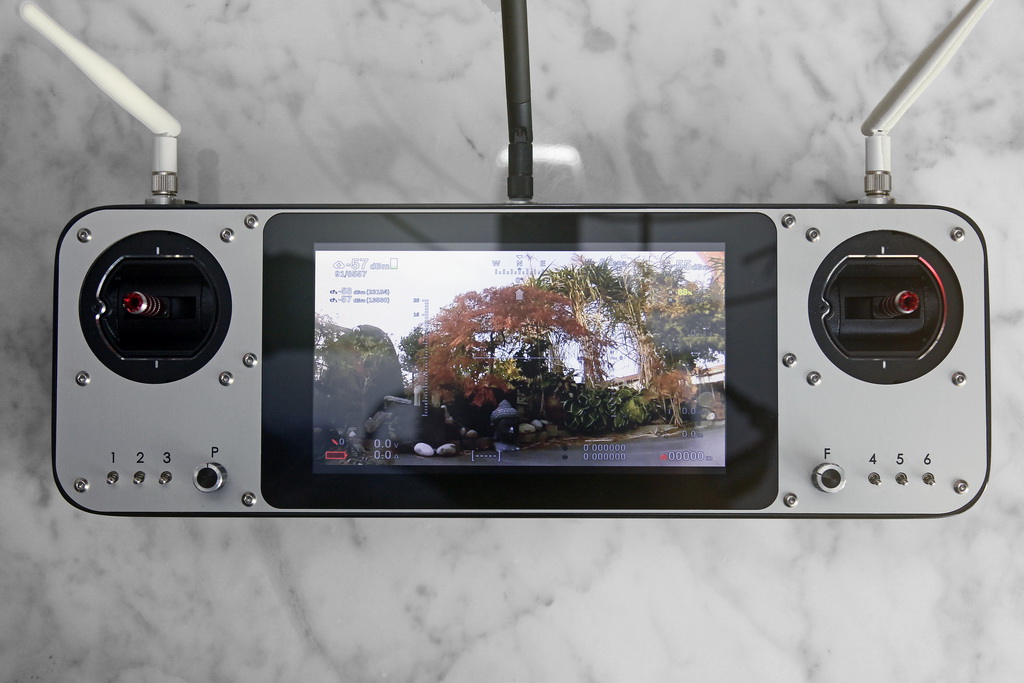 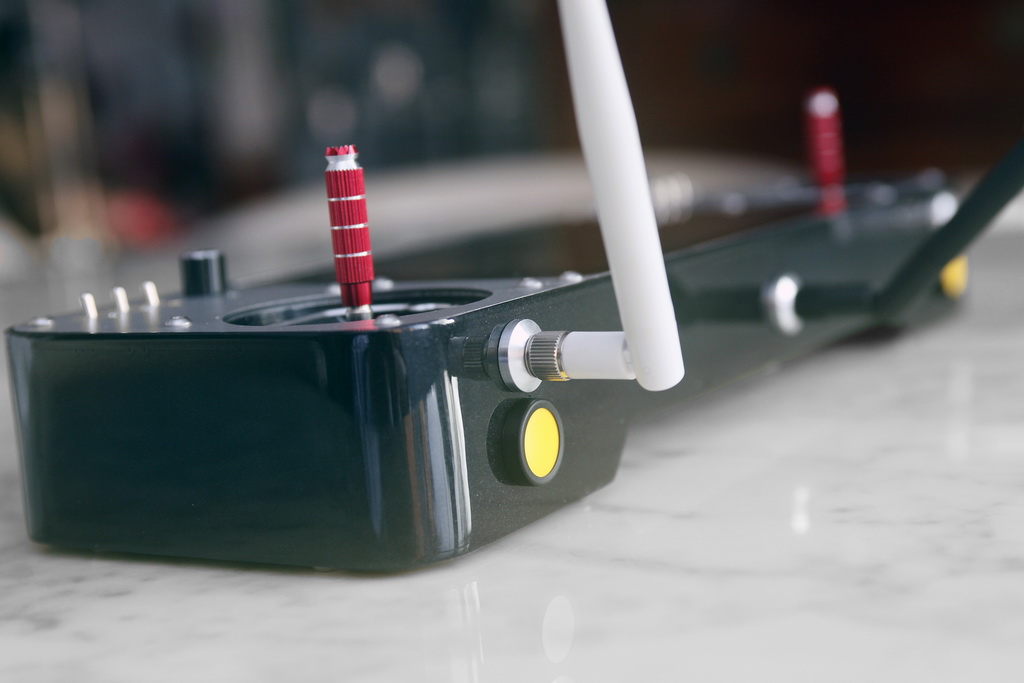 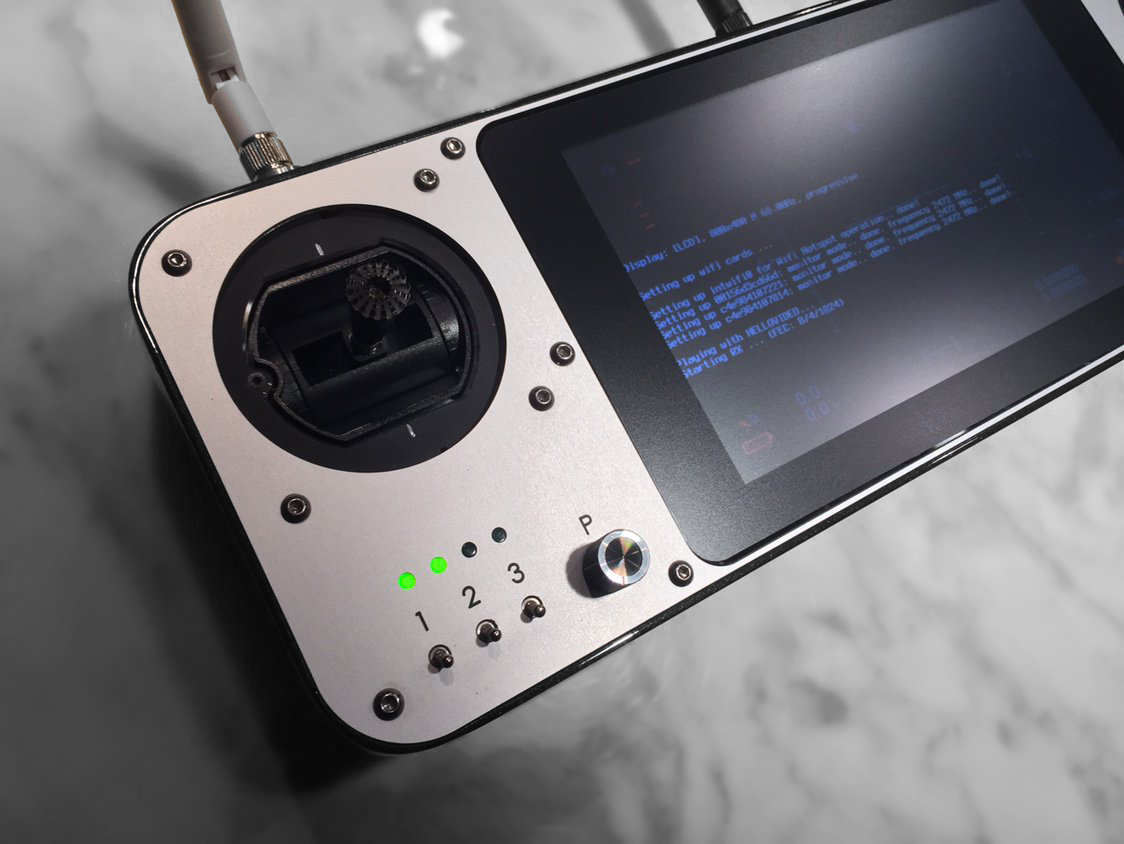 Sidenote:
I ran into some problems during the build that i want to share with you: 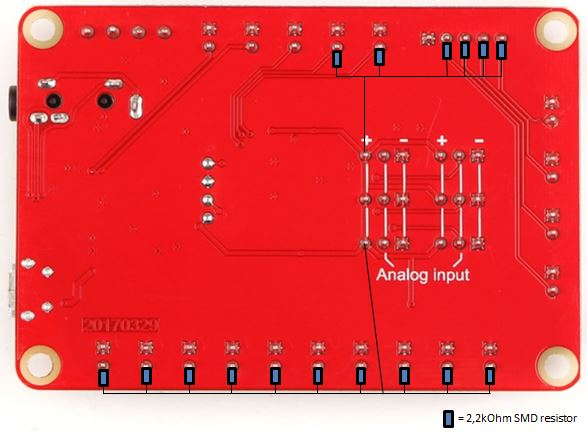 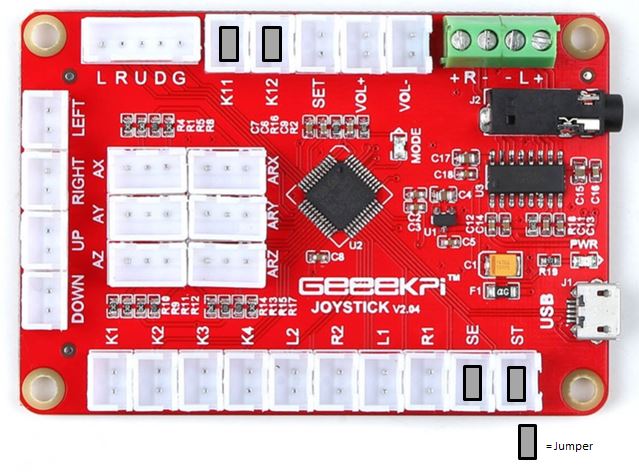 Even after seeing this for the nth time. It still amazes me. The craftsmanship in this is really an example. I have said it before and I will say it again: beautiful work!

WOW! WOW! WOW!
I am totally amazed by the beauty.
Is there a video showing how you built it?
That is one of the most beautiful DIY projects I have seen.
By the way, from where did you get the housing for the RC?

Thank you very much for your warm words. Sadly there is no video showing the build process since it was build over the course of about 3 month or so. The housing is all DIY made from carbon fiber plate and tube material .

I would like to buy all the parts that you listed.
Will you be able to instruct me on the main steps I need to take?
I really want to build something similar to yours. I really loved it!