Hello, there’s a problem. During the flight, the bitrate icon flashes red, and the bitrate itself jumps from 2 to 5 megabits. There is a latency and many lost packets.
However, before takeoff, and after landing, when the plane lies on the ground, the bitrate is stable, and there are no more lost packages. Should we reduce bitrate-Percent? Or something else could be the case. It seems before with the same parameters there was a stable video connection

Rapid scene changes will dramatically influence nitrate. If you are exceeding available bitrate to the degree you describe then yes, reduce the percentage. A pi zero is the least capable pi for bitrate…

Yes, in the air stands pi zero. She’s a little overclocked. The load seems not to be about 20-30%. Others users with pi zero bitrate 7-8 megabits and everything is excellent. Holding the plane, and moving it down up so that the picture changed sharply from light to dark there was no such red bitrate effect.

Ihave set bitrate_percent to 55% still slips the red bitrate, latency increases greatly at times, and there are lost packets. What else to do? 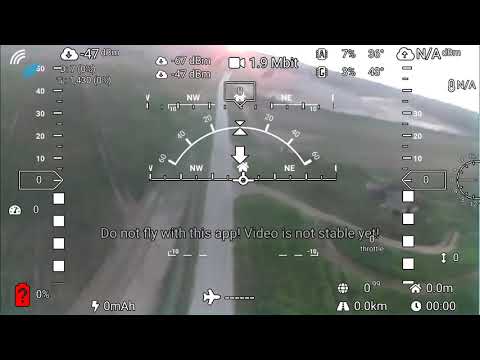 If you are using a pi zero upgrade to a stronger airpi.

yes, Ihave pi zero. But for others, the pi zero works stably, even with an HDMI camera and RC through OHD.
And processor load on the pi zero under 20%

and such an antenna cable can cause problems? 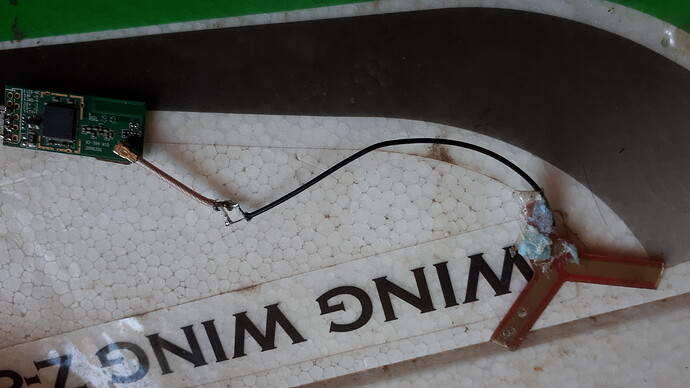