It this the "Taobao Card"?

Is this card the stated in the wiki? 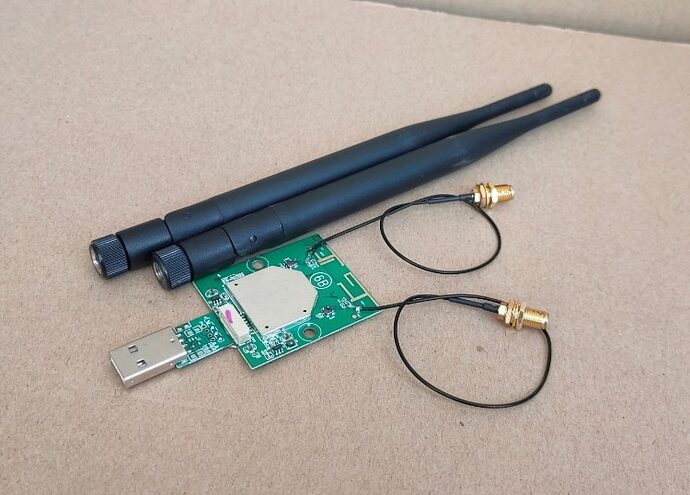 Does someone have experience with these? How much range you can get with 2 of them?

I believe this is the card described as the Taobao, I have two of them and can confirm they definitely work with open HD 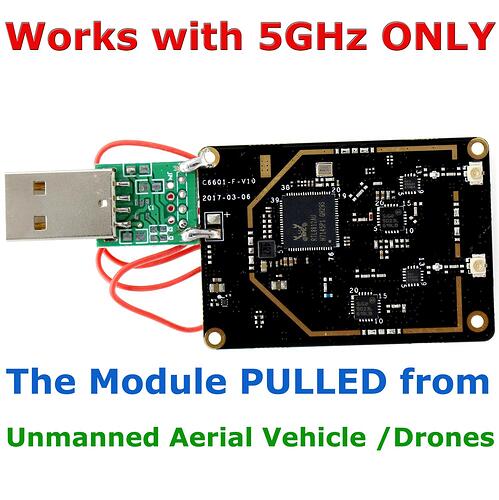 Thank you. Is there any problem with it only being 5GHz? How much range should I spect with two of them with stock antenas?

Sadly the taobao card seems to be out of stock atm. So I’m going to take one for the team and order one of these to see whether it plays nicely.

After investigating that card linked in the first post, its only a 200mw unit and not anywhere near as powerful as the taobao cards which are 500mw.

As said in the last post, they are hard to get at the moment, I only know of one seller and hes trying to charge £45 lol.

Anyone who does get one, I found that The ground pi does not like them to have long wires of the regular type, it will refuse to recognise it is plugged in!

With the same long wires (long as in only 15cm!) my PC sees it just fine but not the ground pi, a 4b in my case.

Strangely , the pi is just fine with it being connected using a 2m USB cable, i have put a USB type C socket on mine and designed a 3d printed case with antenna holder for it.

The air pi does not seem so sensitive and I’d fine with cables more than 3cm long (the Max the ground pi would accept!) And its been reliable at that end.

I have my air side out in the open and mounted on top of the air pi for Max ventilation as the air WiFi card gets hot from constant transmission at full power.

I have another open HD build on 2.4ghz on a plane, non of that build has 3d printed stuff and is just mounted on standoffs inside the fuse though. 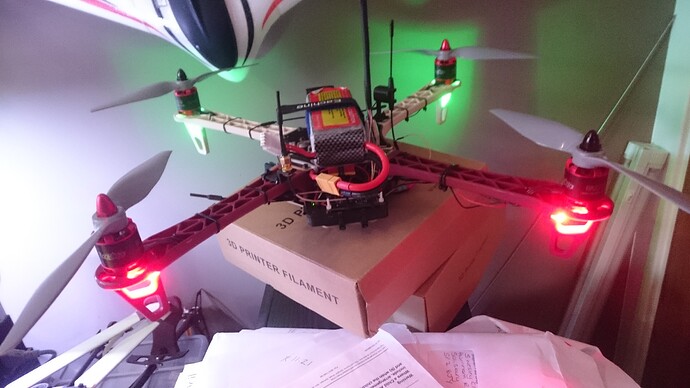 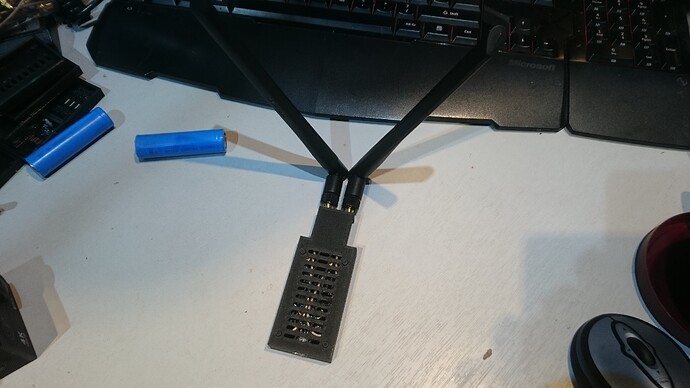 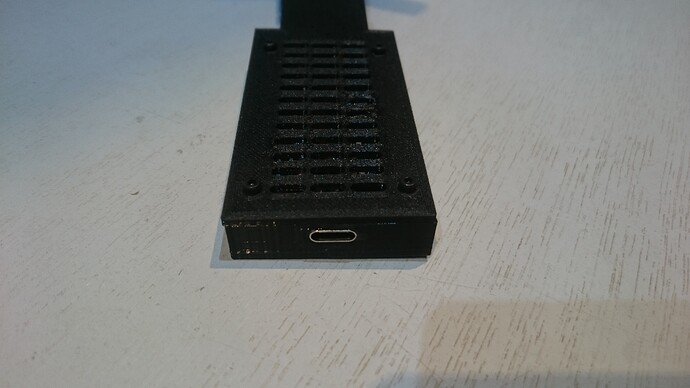 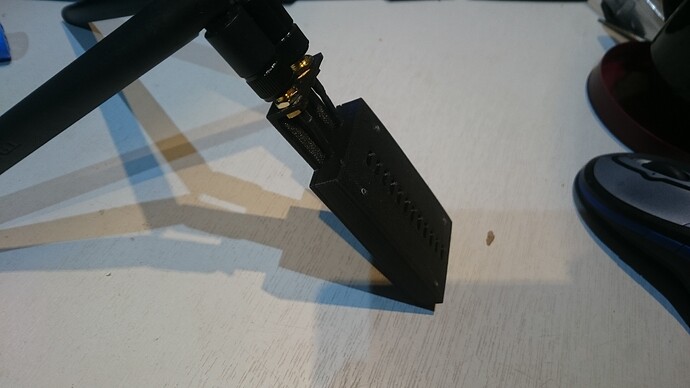