I do not like “wide-AIO” designs, because i use neck strap (i’m pincher, converted from thumber ~4 years ago), screen is hanging way too low. Looking-down position is very bad for neck, 20min. flight is “enough” for entire day - and holding TX “high-enough” is not comfortable.

Best of all - it’s very simple. It does not require large parts to print, it is very stiff (top alone is mounted with 7 bolts to bottom), it has enough space inside for some expansion (maybe USB HUB and DVR) and it “fits into hands” good enough (If compared to Horus X10S, which is “best fit” IMO - this is not so great, but acceptable, esp. when not used for racing, feels like something between Turnigy 9XR and Taranis X9D). 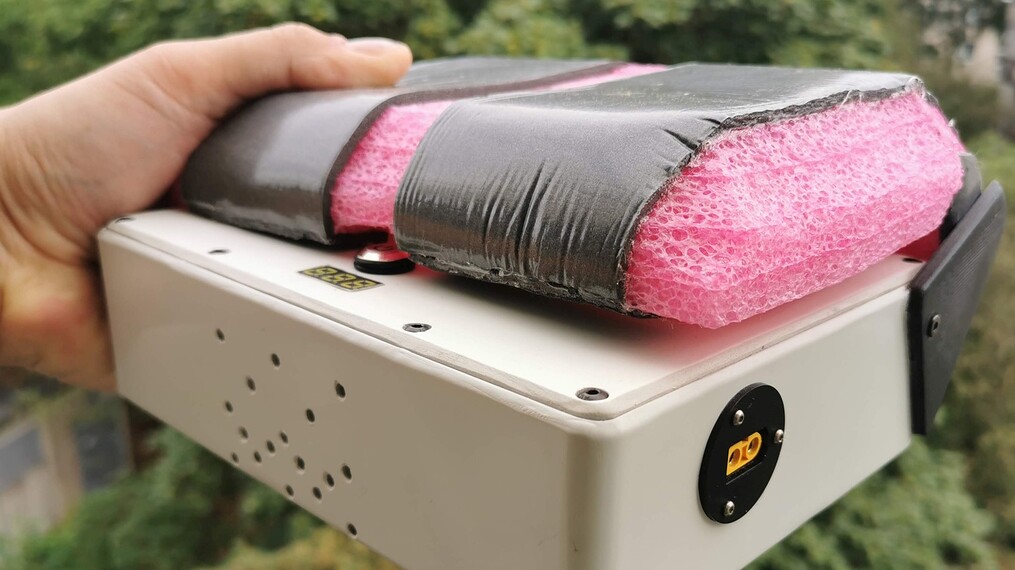 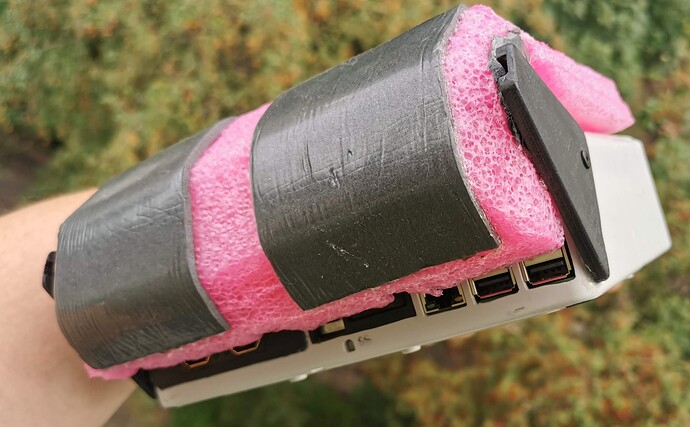 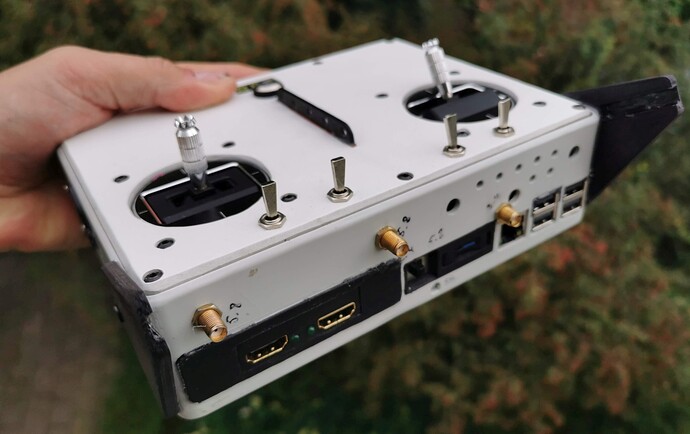 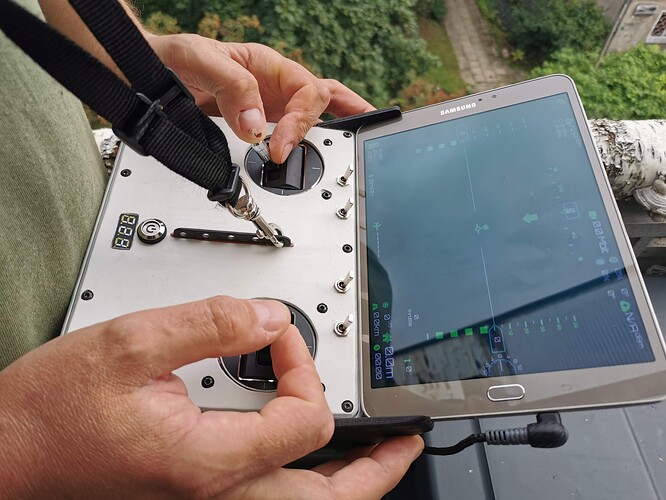 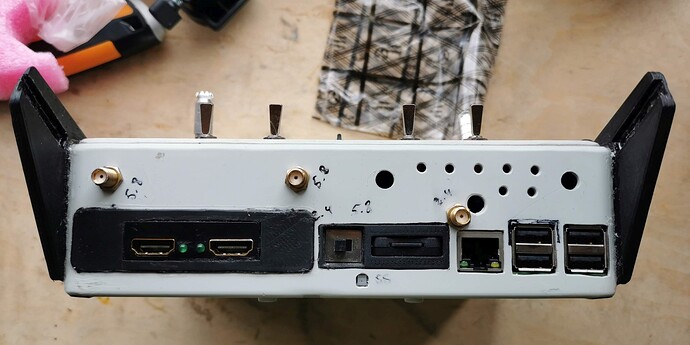 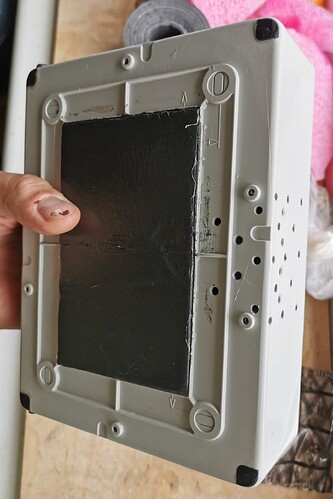 5.8G is not tested for range, building another quad for that, maybe many issues present on 2.4G will disappear. Anyway, switching between bands is easy (at least on TX side) - one switch, reboot and fly!

Maybe this will be usefull for someone or can take few ideas from there. I can share STL files if someone wants to replicate entire design…

I have a real noob question but how are you using the Samsung tablet as a monitor, how are you hooking it up? I have a couple Nexus7’s and Nivida Shields that I was with my 3DR Solo’s and would like to see about using one of them for OpenHD. Thanks

Install QOpenHD in tablet, ENABLE_QOPENHD=Y in configuration, connect tablet via USB and then enable tethering in android network properties.

Some people said that USB tethering does not work on all tablets, i’m using random android image from XDA, it’s working for me.